Bear witness to the transformative power of change.

Benedict and the Magic Chameleon

Whether a Chameleon possesses the magic to make other people have its own very ability to camouflage is not known. The Chameleon is a slow but a patient animal who take it’s time to attack its prey. While a little boy, Benedict followed a butterfly that suddenly landed within his reach, but on trying to catch it, the butterfly flew away. The little boy’s curiosity led him to a Chameleon, wrapped up in its own thoughts. The Chameleon spat in the boy’s eyes and as the soothsayer said, the Chameleon had to die, for the boy to survive.

Benedict acquired the Chameleon’s abilities to change color, but in his eyes. Other boys noticed a big change in Benedict’s eyes after he got better from sickness, but the soothsayer cautioned him that as long as he did not reveal the magic, the spell would stay with him. The eye doctor on his examination could not find anything wrong with the boy’s eyes, except he found them unique and special. 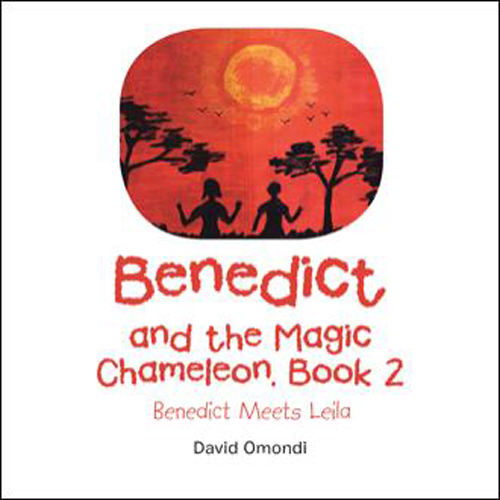 Benedict and the Magic Chameleon Book 2 by: Ovid Singh

Benedict Meets Leila, is a continuation and a sequel to the Benedict and the Magic chameleon, Book 1. Benedict, a Junior high school student at a privately-run high school, met Leila, a beautiful young girl. He found Leila to be different from all other girls in school because, Leila understands him, and she could read his mind as well. Benedict is fond of Leila, but the only problem, Leila is “something else” 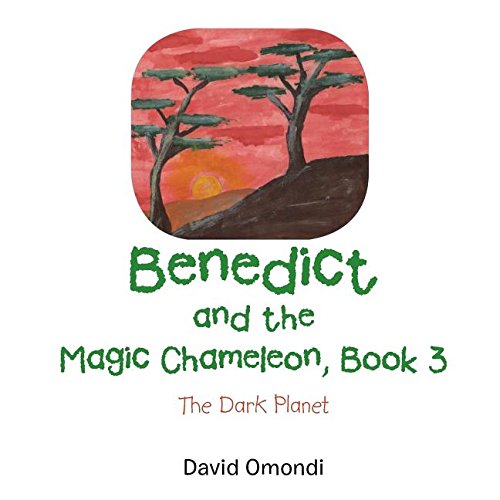 Benedict and the Magic Chameleon Book 3 by: Ovid Singh

Benedict and the Magic Chameleon, Book 3: The Dark Planet

The Dark Planet is the last and the final book of the Benedict and the Magic Chameleon trilogy.

Benedict developed an interest in watching the stars and what lies above and beyond. In his quest, he stumbled upon a Dark Planet, which at first, spooked him out. But on looking keenly, Benedict discovered hidden mysteries that no one else has ever seen before. His eyes could see what otherwise normal human eyes would not see. 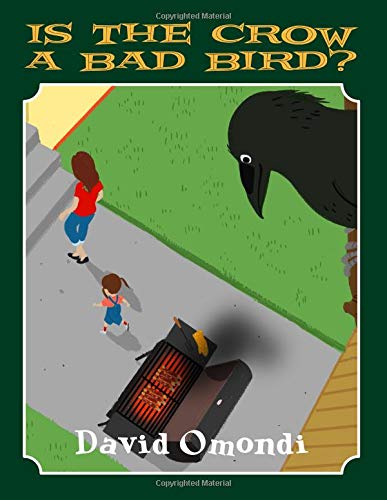 Is the Crow a Bad Bird? by: Ovid Singh

Is the Crow a Bad Bird?

Is the Crow a Bad Bird? is a children’s book depicting Rosemary and the crow fighting over the ribs she is cooking on a hot grill. The crow is shrewd and conniving, outwitting Rosemary at her own intelligence; he peed and pooped on the scarecrow, and laughed at her. The crow is good at what he does best, peep and peck. 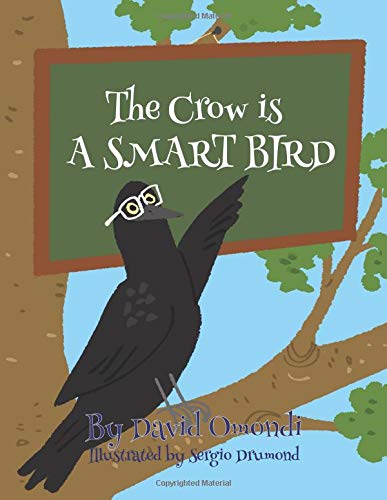 The Crow is a Smart Bird. by: Ovid Singh

The Crow is a Smart Bird.

This is the sequel to the children’s book, Is the Crow a Bad Bird? He is bird’s smart, able to solve logical puzzle, and capable of using sticks to pull insects and things under the earth, in order to get food. He is very innovative and will recognize humans if his space is invaded. Know that he is not weird but you, who keeps looking at him.
Buy the Book Now! 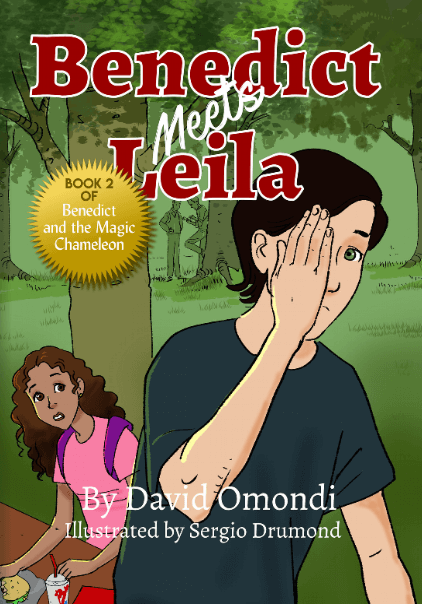 Benedict, a junior High School student at a privately-run High School, met Leila, a beautiful young girl. He found Leila to be different from all other girls in School because Leila understands him, and she can read his mind as well.Benedict is fond of Leila, but the only problem is, Leila is “something else”
Buy the Book Now!