Common Mistakes to Avoid When Writing a Children’s Book 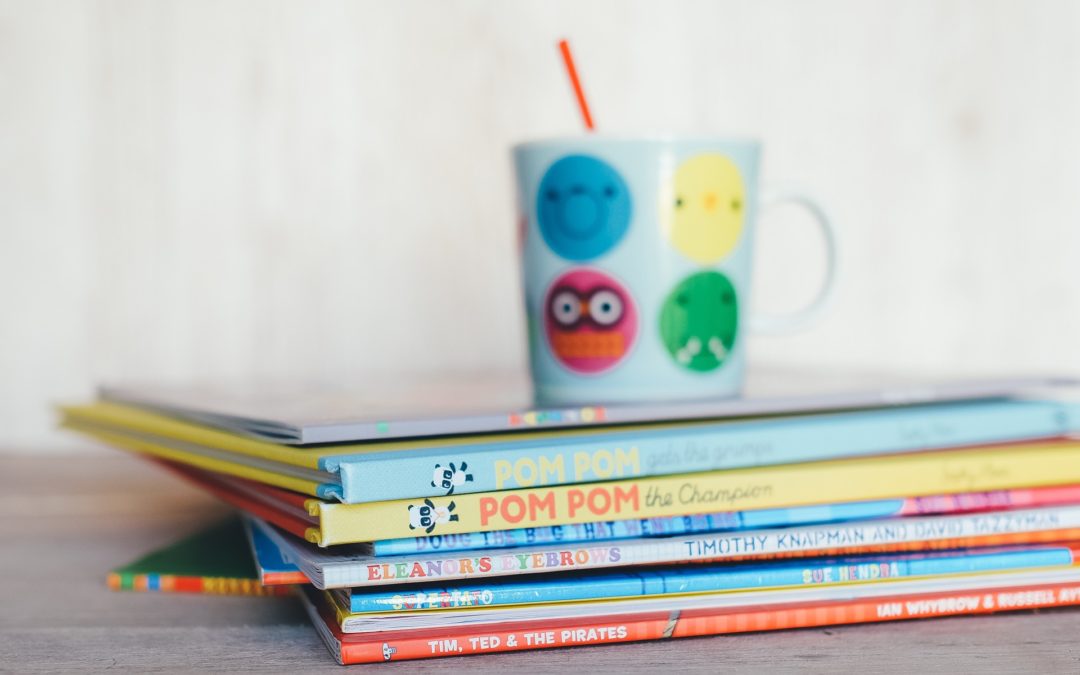 Book stories are beautiful in any kind of setting especially when your reader is very appreciative. Gruesome killer stories can win the hearts of many who seek thrillers. However, writing can be tricky especially when you’re writing it for a crowd of thumb suckers. Writing well for this kind of readers could be more of a challenge and to make that challenge lighter, I’ll be sharing to you some common mistakes, according to a number of reads I’ve done, that are usually made by writers.

So for aspiring writers of children’s books, I hope these could help you avoid committing mistakes when writing. Let this be your guide, in a way, to be able to produce amazing books!